Revolutionary technological change, unprecedented global flows of goods and people and capital, an amorphous and unending “War on Terror,” accelerating inequality, growing diversity, a changing climate, political stalemate: our world is remarkable, frustrating, and dynamic. But it is not an island of circumstance–it is a product of history. The last several decades of American history have culminated in the present, an era of innovation and advancement but also of stark partisan division, sluggish economic growth, widening inequalities, widespread military interventions, and pervasive anxieties about the present and future of the United States. Through boom and bust, national tragedy, foreign wars, and the maturation of a new generation, a new chapter of American history will be written, and when it is, it will be based in part on sources such as these.

During his time in office, Bill Clinton passed the North American Free Trade Act (NAFTA) in 1993, allowing for the free movement of goods between Mexico, the United States, and Canada, signed legislation repealing the Glass-Steagall Act, a major plank of Franklin Roosevelt’s New Deal banking regulation, and deregulated the trading of derivatives, including credit default swaps, a complicated financial instrument that would play a key role in the 2007-2008 economic crash. In the following signing statements, Clinton offers his support of free trade and deregulation.

On July 22, 2004, the National Commission on Terrorist Attacks Upon the United States—or, the 9/11 Commission—delivered a 500-plus-page report that investigated the origins of the 9/11 attacks and America’s response and offered policy prescriptions for a post-9/11 world.

In his 2002 State of the Union Address, George W. Bush proclaimed that the attacks of September 11 signaled a new, dangerous world that demanded American interventions. Bush identified an “Axis of Evil” and provided a justification for a broad “war on terror.”

In 2015, the Supreme Court ruled in Obergefell v. Hodges that prohibitions against same-sex marriage were unconstitutional. Gay marriage had been a divisive issue in American politics for well over a decade. Many states passed referendums and constitutional amendments barring same-sex marriages and, in 1996, Bill Clinton signed the Defense of Marriage Act, defining marriage at the federal level as between a man and a woman. In 2003, the Massachusetts Supreme Court struck down Massachusetts’ state’s prohibition, making it the first state to legally marry same-sex couples. More followed and public opinion began to turn. Although President Obama still refused to support it, by 2011 a majority of Americans believed same-sex marriages should be legally recognized. Four years later, the Supreme Court issued its Obergefell decision. The majority opinion, written by Justice Anthony Kennedy, considered the relationship between history and shifting notions of liberty and injustice.

Pedro Lopez immigrated to Postville, Iowa, with his family as a young child. On May 12, 2008, Pedro Lopez’s mother, an undocumented immigrant from Mexico, was arrested, jailed, and deported to Mexico. Pedro was 13. Here, he describes the experience.

Chelsea Manning, a U.S. Army intelligence analyst, was convicted in 2013 for violating the Espionage Act by leaking classified documents revealing the killing of civilians, the torture of prisoners, and other nefarious actions committed by the United States in the War on Terror. After being sentenced to thirty-five years in federal prison, she delivered a statement, through her attorney, explaining her actions and requesting a pardon from President Barack Obama. Manning’s sentence was commuted in 2017.

On January 18, 2015, Stanford University student Brock Turner sexually assaulted an unconscious woman outside of a university fraternity house. At his sentencing on June 2, 2016, his unnamed victim (“Emily Doe”) read a 7,000-word victim impact statement describing the effect of the assault on her life. [Note: Chanel Miller identified herself publicly as Emily Doe in September 2019.] 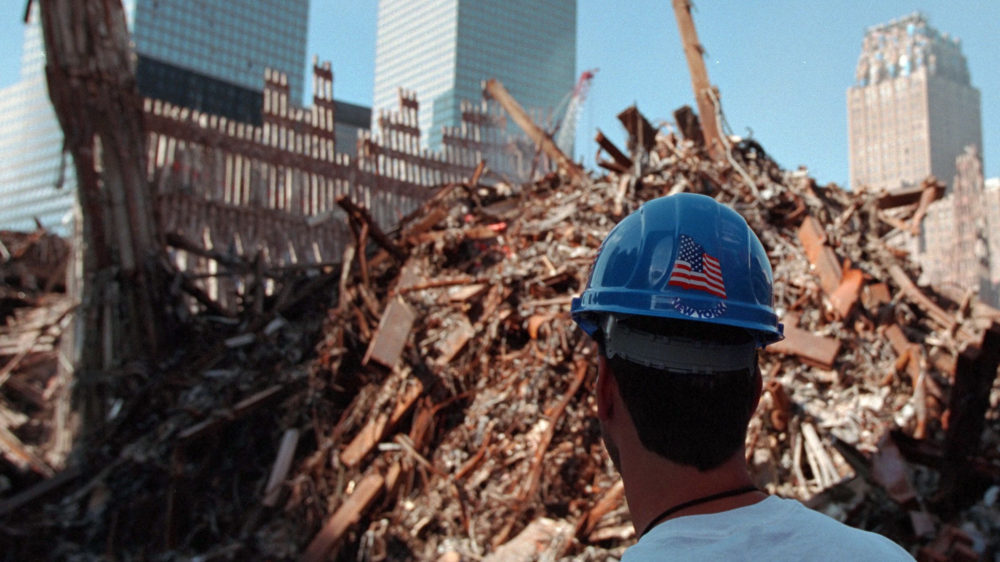 A worker stands in front of rubble from the World Trade Center at Ground Zero in Lower Manhattan several weeks after the September 11 attacks. 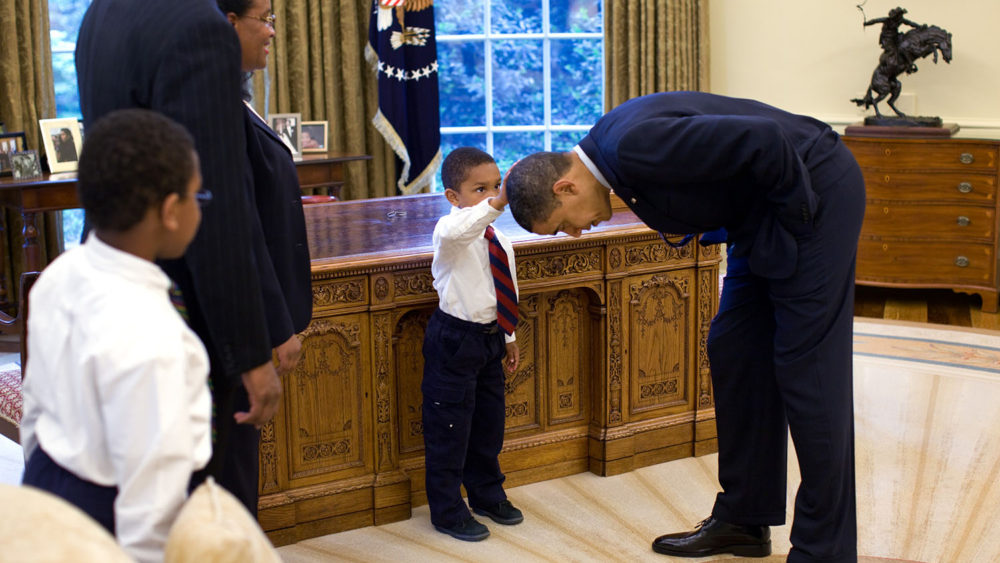 In 2008, Barack Obama became the first African American elected to the presidency. In this official White House photo from May, 2009, 5-year-old Jacob Philadelphia said, “I want to know if my hair is just like yours.”